14 year old Actor Charlie Reid chats about his role in a new movie called Joyride, opposite Olivia Coleman, which is going to start filming tomorrow in Kerry.

The story is about Joy (played by Oscar winning actress Olivia Coleman) and Mully who are two troubled souls who forge an unlikely friendship and embark on an adventure together. There was a nationwide search by casting director Elaine Grainger for the part Mully and the part went to Kildare teenager Charlie Reid

Fourteen-year-old Reid was chosen after a long and complicated search involving over 1,500 applicants. Colman was hugely impressed by Reid's audition tapes, telling The Guardian: "He's clearly got it all. I'm going to have to really up my game. I can't wait to work with him."

Charlie is delighted to get the role.

Embankment Films, the company behind Oscar-winner The Father, has arranged financing and is executive producing the film. 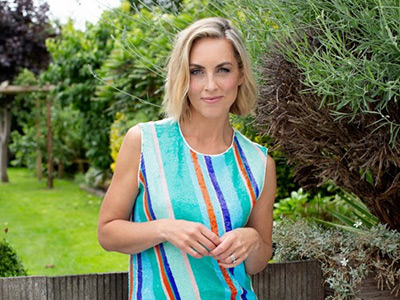 Back to the News Archive Latest News
Advertisements